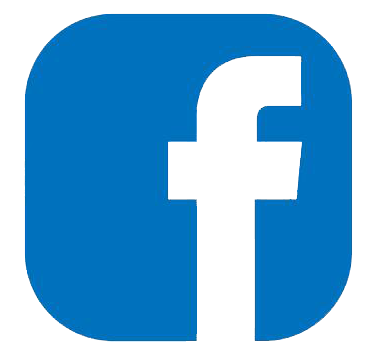 Watching live sports in the center of Utrecht while enjoying a drink and a snack is a real sensation at Poolcafé Hart van Utrecht! Throughout the whole building we have 11 large Full HD screens to watch Live sports, such as the Eredivisie, La liga, Serie A, Bundesliga, Premier League and Formula 1. You have come to the right place for watching Grand Slams, Cycling races and dart events.
For an even more intense experience we have an extra large screen with beamer and surround sound in our grand café area. Here you will never miss an important competition or match!

The Eredivisie is the highest football competition in the Netherlands. Ajax has won the highest amount of championships with 34 national titles. Do you want to root for your favorite club during the Eredivisie rounds, with your friends or colleagues, in the heart of Utrecht? Then join us at Poolcafé Hart van Utrecht. All matches will be broadcasted here!

In addition to various country competitions, we also broadcast the live matches of the Champions League, Europe League and the Dutch (inter)national team. Join us in cheering for Dutch clubs all the way to the final of the Nations League, the European Championship or the World Cup!

The Bundesliga is the highest football competition in Germany, with FC Bayern Munich as the most successful club to date. At Poolcafé Hart van Utrecht, this German football spectacle is shown!

In addition to the most important Dutch and German football competitions, we also broadcast the Premier League here. Will the reigning champion be defeated next year? Experience the exciting battle for the leader’s place on our large high quality screens!

Who will stop Juventus? Will Napoli finally succeed and revive the old times? Follow the Serie A at Hart van Utrecht and don’t miss a match from the Italian top competition!

Formula 1 competitions have always been popular in our country, but since the arrival of Max Verstappen the popularity has increased enormously. In 2020 he will start his sixth season: a racing spectacle that you cannot miss! Is Max Verstappen going for the world title? All F1 races will be broadcasted at Poolcafé Hart van Utrecht. Do not miss it! View the Formula 1 calendar for 2020.

Do you want to be up to date with the latest matches?

Do you always want to be informed of all LIVE sport events at Hart van Utrecht? Then sign up for our newsletter quickly. You will always be informed in advance about which matches will be broadcasted. Sign up here!

Pool café Hart van Utrecht is the perfect location for Live sports competitions, but we have more to offer. Here you can also go for a game of pool, play or just have a nice evening with friends or colleagues. View our pool combination deals for more information.